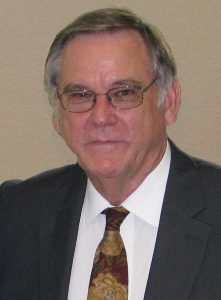 Jack D. Wilson with The House Jack Built Glr LLC has been a respected residential contractor and land developer, throughout Arkansas, for more than 48 years. He has served as President of the Homebuilders Association of Greater Little Rock, President of the Arkansas Homebuilders Association, Life Director in the National Association of Homebuilders. He has served since 1978 as Sherwood Arkansas Board Member and Chairman of both the Public Facilities Board and The Public Building Authority. Since 1971 Jack has served on the board of directors for Arkansas Enterprises for the Developmentally Disabled (AEDD) and President for the past 12 years. 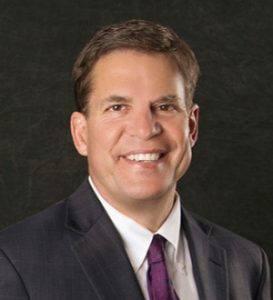 David M. Graf is an Employee Benefits Partner with Friday, Eldredge & Clark. Dave has been listed in The Best Lawyers in America for Employee Benefits (ERISA) Law since 2010 and was named Employee Benefits (ERISA) “Lawyer of the Year” in Little Rock in 2019 and 2015. When Dave is not practicing law, he serves as the current Mayor for Cammack Village. As the Mayor, Dave was instrumental in creating an urban service district as approved by the voters of Cammack Village of which the proceeds have been used to assist in providing much needed governmental services and amenities. 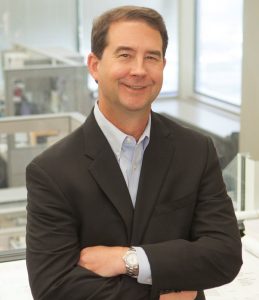 Bill Gray is the CEO of Taggart Architects located in North Little Rock, AR. Taggart Architects is licensed in 26 states and is recognized both locally and nationally for high quality architectural design. Bill lives in North Little Rock with his wife Paula. They have two grown children and one grandson. Bill is active in his community and currently serves or has served on various boards including the NLR Chamber Executive Board, ACANSA Art’s Council Board, Lakewood Methodist Staff-Parish Relations Committee, Salvation Army Advisory Board, and YoungLife Committee. He has been an AEDD board member for twelve years. 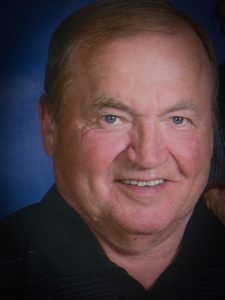 Robert Benning, the owner of a Little Rock chain of print/copy shops called IMAGES, originally got involved with AEDD in 1980 as a vendor. He became good friends with Jim Hinson, who was AEDD’s CFO at the time. From Hinson, he learned of the work AEDD does to help those in need. In 2006, Hinson gave Robert the opportunity to take part in that work when he invited Robert to join the board of directors, and he happily accepted the invitation. 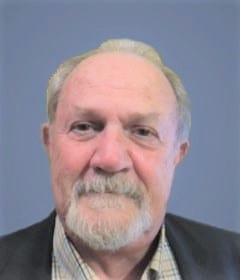 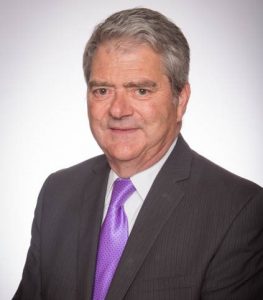 Todd Larson has been the leader of North Little Rock economic development for more than three decades. Under his leadership, the North Little Rock Economic Development Corporation was an early proponent of considering education, entertainment and “quality of life” as important economic development concerns. He is a recognized leader in the “placemaking” movement as evidenced by successes like Simmons Bank Arena, the award winning Dickey-Stephens Ballpark and the rebirth and redevelopment of downtown. Presently, he serves as the City’s Director of the Office of Workforce Development and Placemaking. Mr. Larson serves on numerous Boards, commissions and advisory groups. He has Bachelor of Arts and Master of Public Administration degrees from the University of Arkansas – Fayetteville. 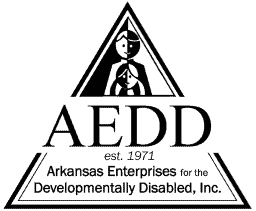 Sue Newbery was admitted to the Bar of Arkansas in 1979. She has served as Criminal Justice Coordinator of the Arkansas Supreme Court since 1980. She became aware of AEDD and its work in 1991 when her sister who was afflicted with cerebral palsy became an AEDD client. 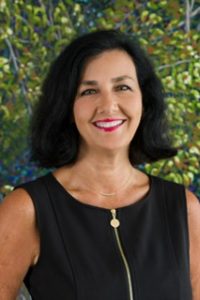 Kim Pruitt joined Centennial Bank in 2006 where as Senior Vice President she leads the Business Development Division for the Little Rock Region. Prior to joining the bank, she served as Economic Development Director for the Little Rock Regional Chamber of Commerce where she worked for 22 years bringing new business and industry to the Little Rock Region. Pruitt holds a Bachelor and Master’s degree in Business Administration. In addition to serving on the board at AEDD, she serves on the boards for the Arkansas Hospice Foundation and as a Baptist Health Foundation Trustee. In her spare time she enjoys the pool, the lake, cheering on the Razorbacks and spending time with her dogs. 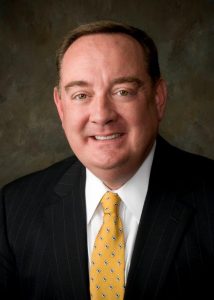 Hoyte Pyle, CFA is the Regional Trust Manager for BancorpSouth Wealth Management. An Arkansas native, Hoyte has more than 26 years of experience in trust and asset management. He received his Charter in Financial Analysis (1997), and is a member of both the CFA Institute and Arkansas CFA Society. He is a graduate of Leadership Greater Little Rock and currently serves on the board of Arkansas Enterprises for the Developmentally Disabled (AEDD). Hoyte also hold a BBA degree from Baylor University with majors in Finance and Economics.